Participate in Our New Spotlight on Toni Morrison

Sigma Tau Delta is putting American novelist Toni Morrison (1931-2019) in the spotlight for the 2022-2023 academic year. Morrison’s career in prose fiction spans nearly fifty years, beginning with the 1970 publication of her first novel (still one of my favorites to teach) The Bluest Eye, set in her hometown of Lorain, OH, on the southern shore of Lake Erie. Published in 1987, Beloved is Morrison’s best-known novel, with its allusion to St. Paul’s letter to the Romans, specifically Romans 9:25—”As he saith also in Osee, I will call them my people, which were not my people; and her beloved, which was not beloved.” I’ve quoted this Pauline letter on including all peoples in God’s covenant in the King James translation because Morrison herself uses the cadences of this translation in her own prose. She firmly situates her novel in the traditions of African-American Christian churches and African-American historical experiences. 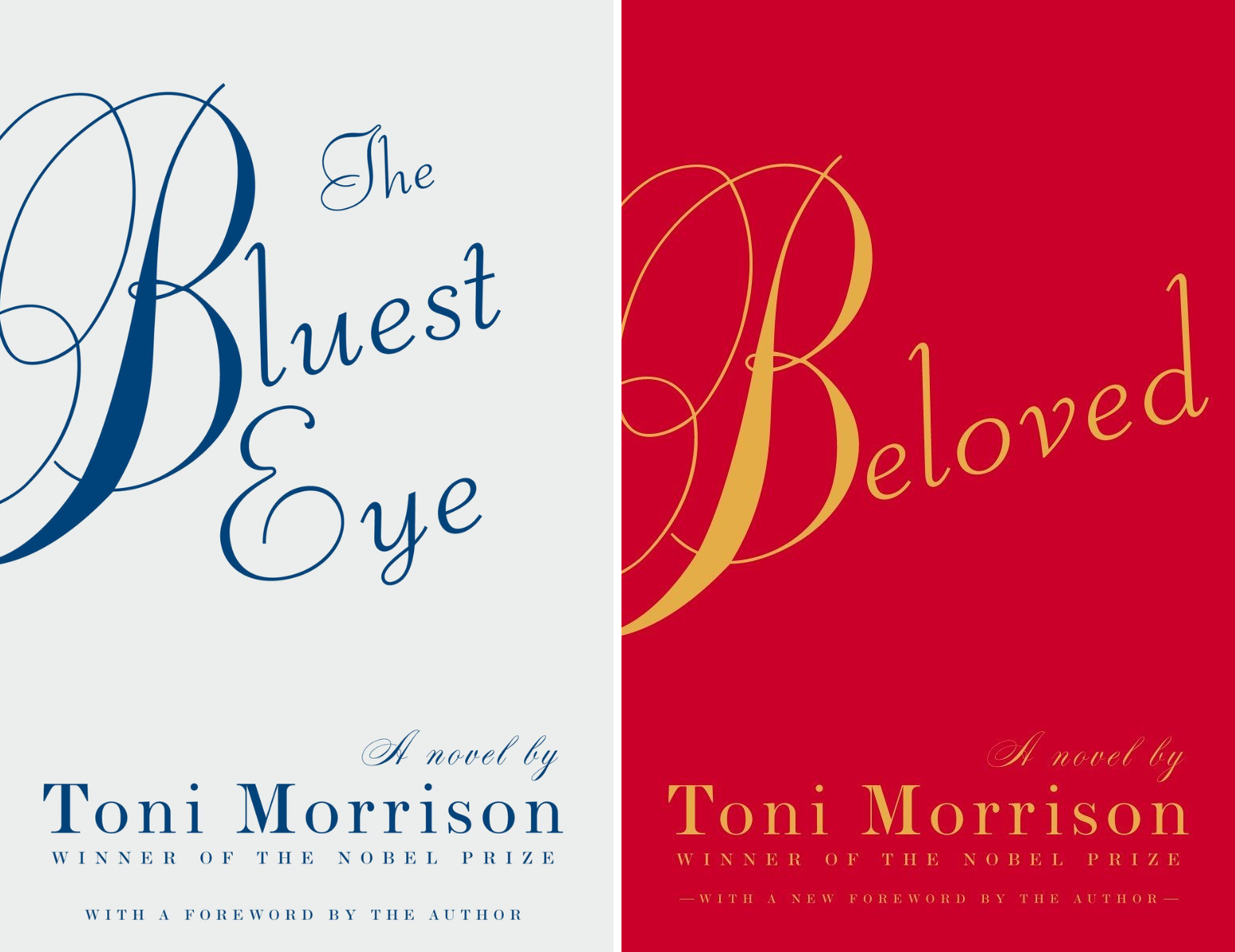 In our own era, the question of the inclusion of all people into American citizenship haunts us as much as inclusion haunted the first century Jewish community. This community had to accept that the Good News of salvation belonged to all peoples, and not to a small sect of Jewish people in a single territory of Israel. Morrison’s novel insists that African-Americans are not an Other, are not Outsiders in their own nation. Beloved has also been targeted by certain political groups (and is indeed still being targeted and banned from libraries and classrooms across America, even from college level classes). I urge everyone to read this powerful novel and to question decisions to ban it from America’s libraries.

Her contemporary resonance is not the only reason I’ve selected Toni Morrison as Sigma Tau Delta’s first Author Spotlight for the 2023 Denver Convention. The growing popularity of Morrison’s fiction reflects welcome and beneficial changes in the field of literary studies. Literary scholars no longer reflexively prefer “old” texts to modern ones, and Morrison’s novels have become contemporary classics. English Studies used to privilege old texts and to assume that they had “stood the test of time” and were more worthy objects of study.

That automatic deference paid to older texts has thankfully been in decline, partially because of more contemporary authors whose works are too powerful to dismiss. Toni Morrison writes “instant classics”: texts that demand our careful reading as soon as they come into our hands. 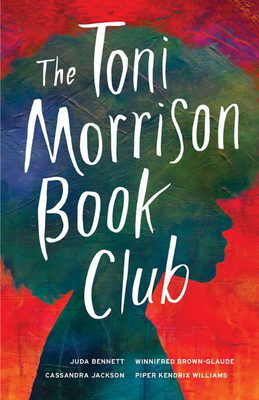 To celebrate our inaugural Author Spotlight Sigma Tau Delta will be featuring the authors of The Toni Morrison Book Club, Juda Bennett, Winnifred Brown-Glaude, Cassandra Jackson, and Piper Kendrix Williams, at the 2023 Convention. All colleagues of 2023 Convention Chair Diane Steinberg at The College of New Jersey, the authors are coming to convention to talk about their book and their book club experience. TMBC doesn’t exactly have a clearly obvious genre. Part memoir, part literary criticism, part personal anecdote: its four authors spent months and then years reading Morrison’s novels together and writing about how their Morrison book club changed their understandings of their own academic careers and lives.

Members and chapters can engage with our Author Spotlight in two additional ways:

Convention submissions are currently being accepted via the Academic Submissions Login Page, which will be available through October 31, 2022, 5:00 p.m. CDT. Be sure to set up your account with an email address you will retain through April 2023. For more information, review the additional rules about what individuals can submit.

Author Spotlight Events can be any chapter activity related to Toni Morrison or any of her fiction. Chapters could explore and discuss attention paid to Morrison by book banners. Faculty Members could be invited to discuss their interpretations of Morrison, their publications about her work, or their teaching of any on her novels. Chapters could sponsor a film showing of Beloved or a marathon reading of any of Morrison’s fiction. A Book Club style meeting about a chapter or an entire novel could inspire interest in Morrison. Chapters could also hold a mock conference session that featured several student papers about Morrison’s novels and modeled the roles of a session chair and session presenters.

Chapters are also asked to share these events with the Society via the WORDY by Nature blog. Submit to WORDY by Nature, the official blog of Sigma Tau Delta at submit@wordybynature.org—the best ideas will be shared among student leaders and chapters. 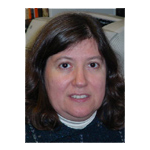 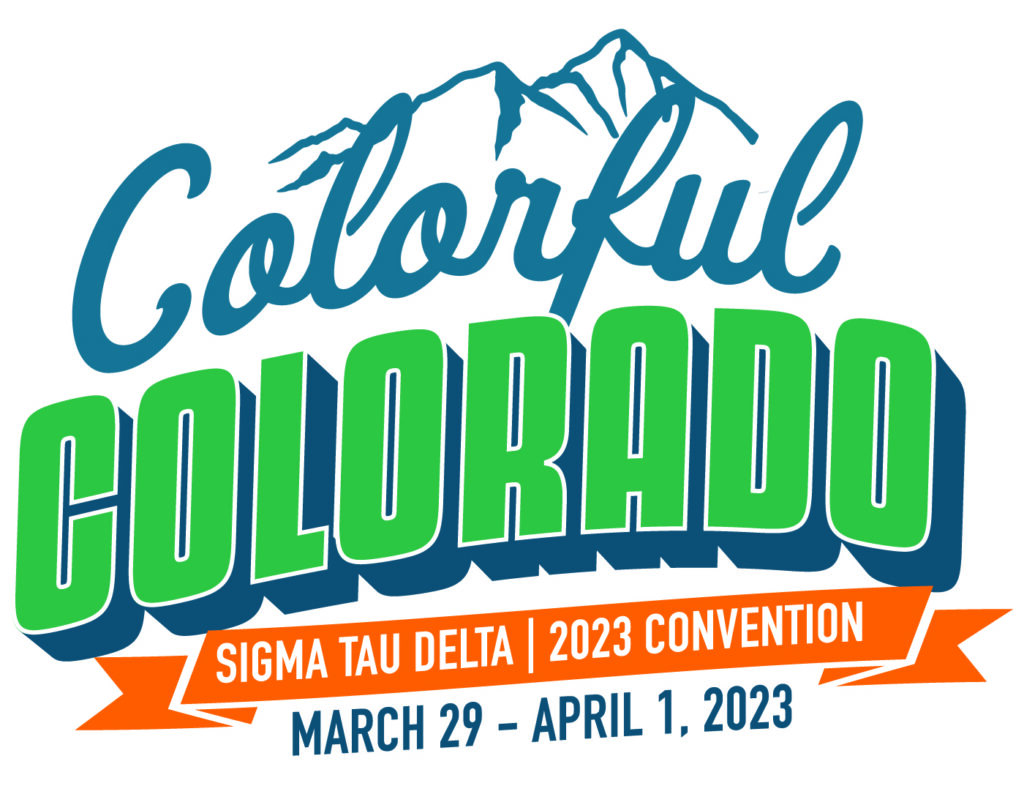